Welcome To On The Bluff Labradors 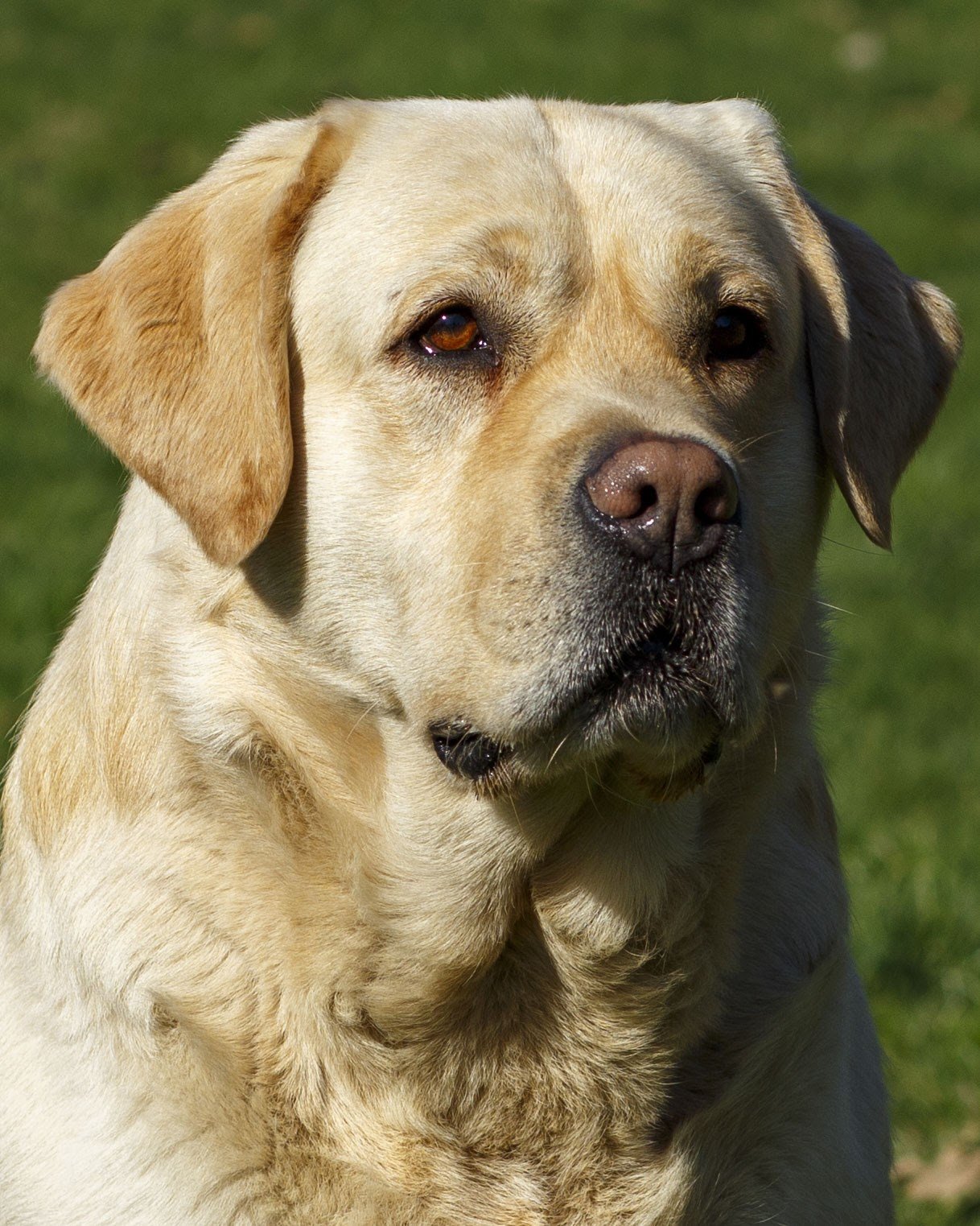 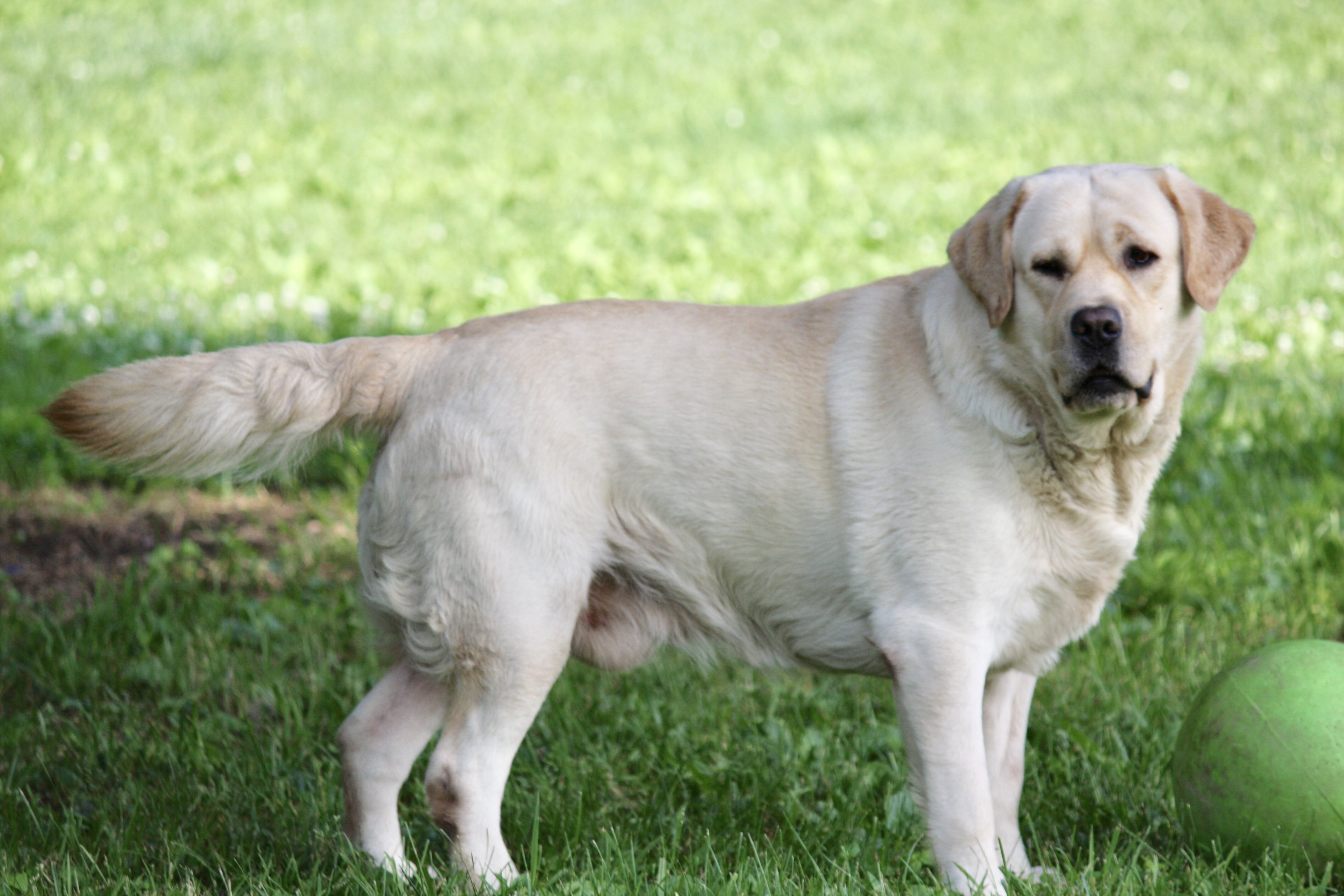 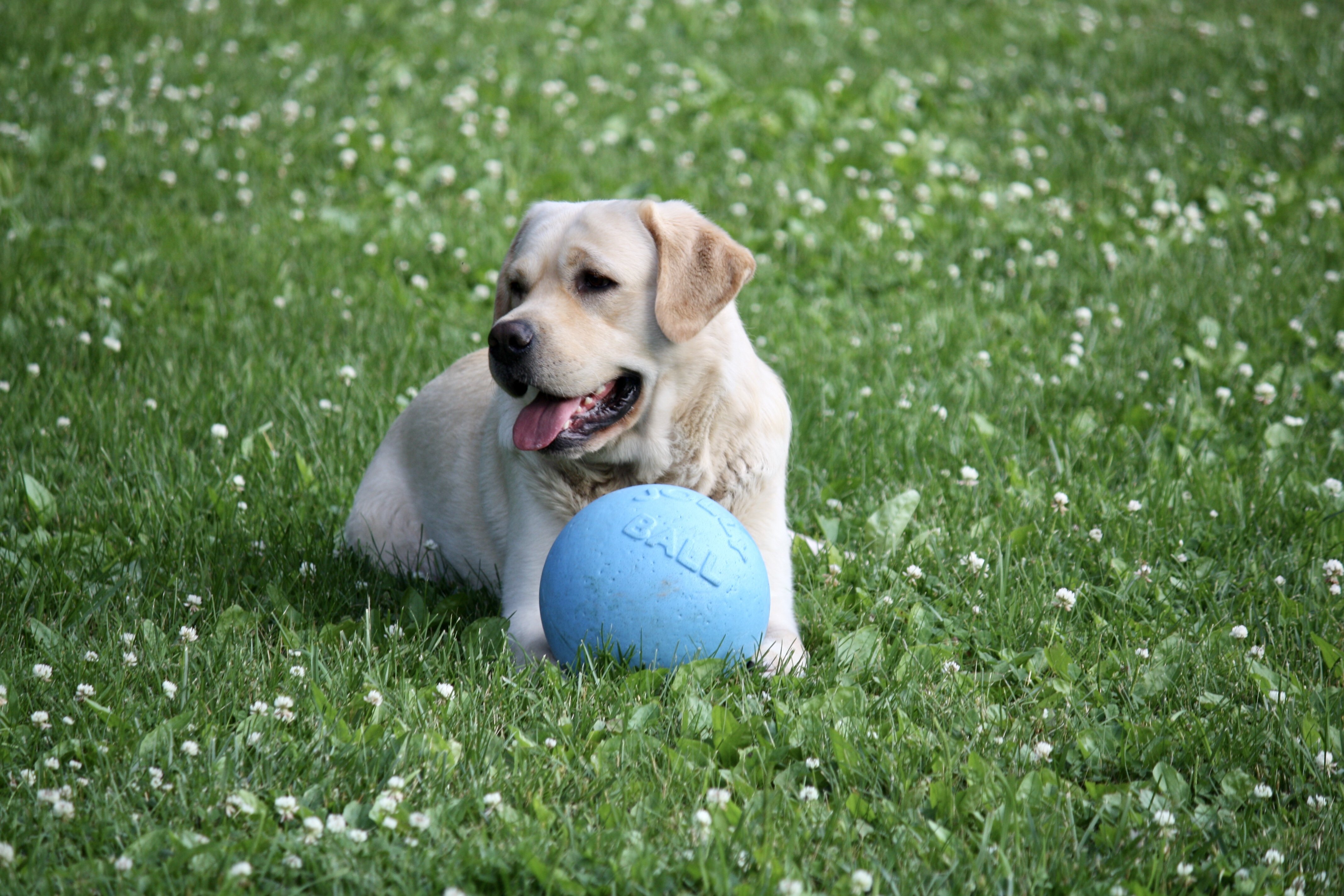 The earliest breeding programs of the (English) Labrador Retriever began in the late 18th century with the kennels of the Earls of Marlmesbury in Great Britain and the Dukes of  Buccleuch in Scotland.  Many kennels in the 20th century continued to carry on the highly prized characteristics of the breed. In England the Sandlands kennel (still in existence) produced a very special combination of sporting dog with a calm nearly Buddha-like temperament.  No breeder in the USA produced a better example of this than Lubberline Labradors.

Twain’s Grandfather- is BISS CH LUBBERLINE MARTINGALE- known as Marty. Marty is a once in a lifetime Lab, a multiple best of breed at Westminster- who passed on his characteristics of temperament and bone structure to his progeny.

Twain has it all.  A beautiful strong head with perfect pigment, exceptional bone and coat.  His reach and movement are extraordinarily graceful for such a big boy. His kind, mellow temperament and keen intelligence are traits that make him the perfect all around Lab. 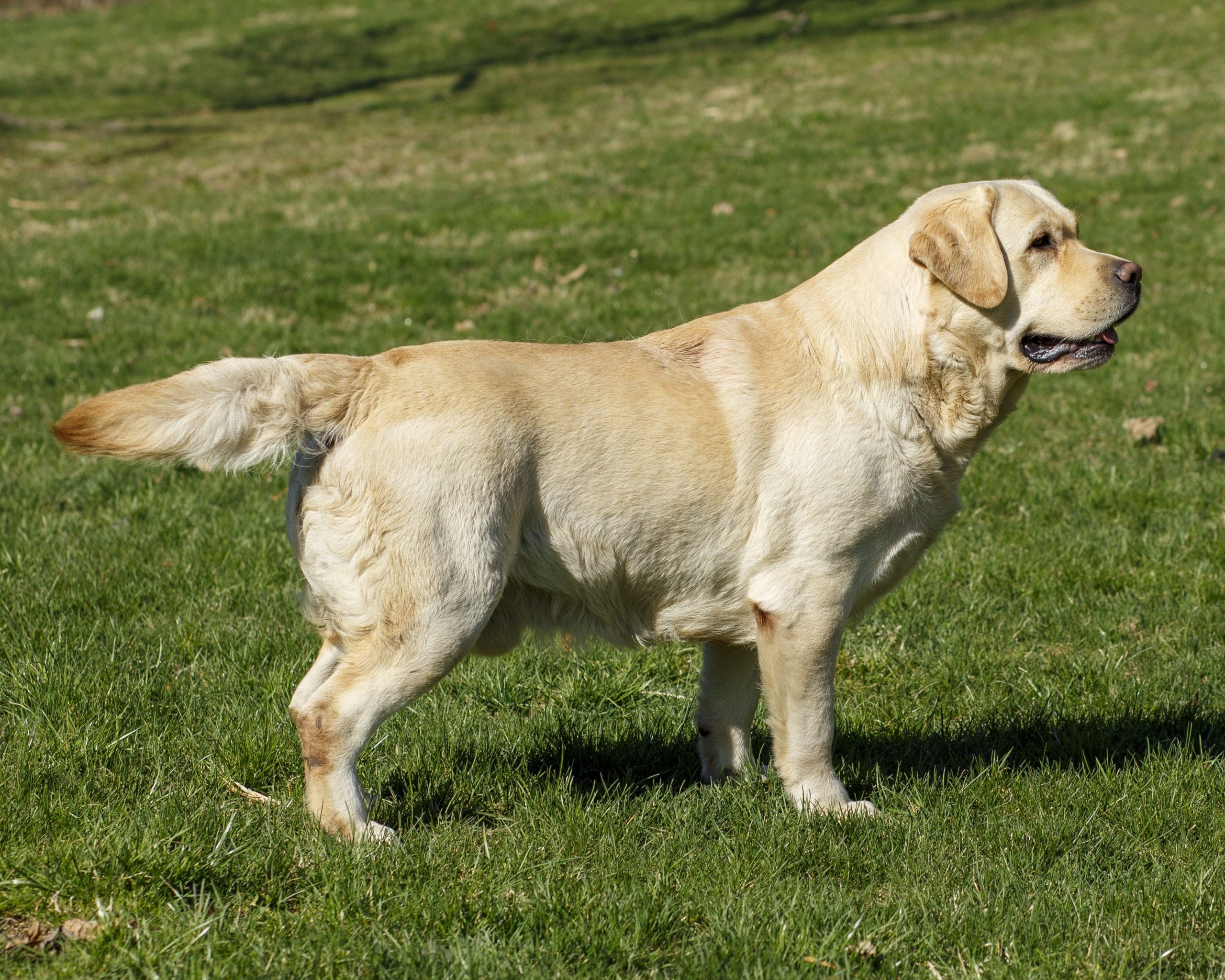 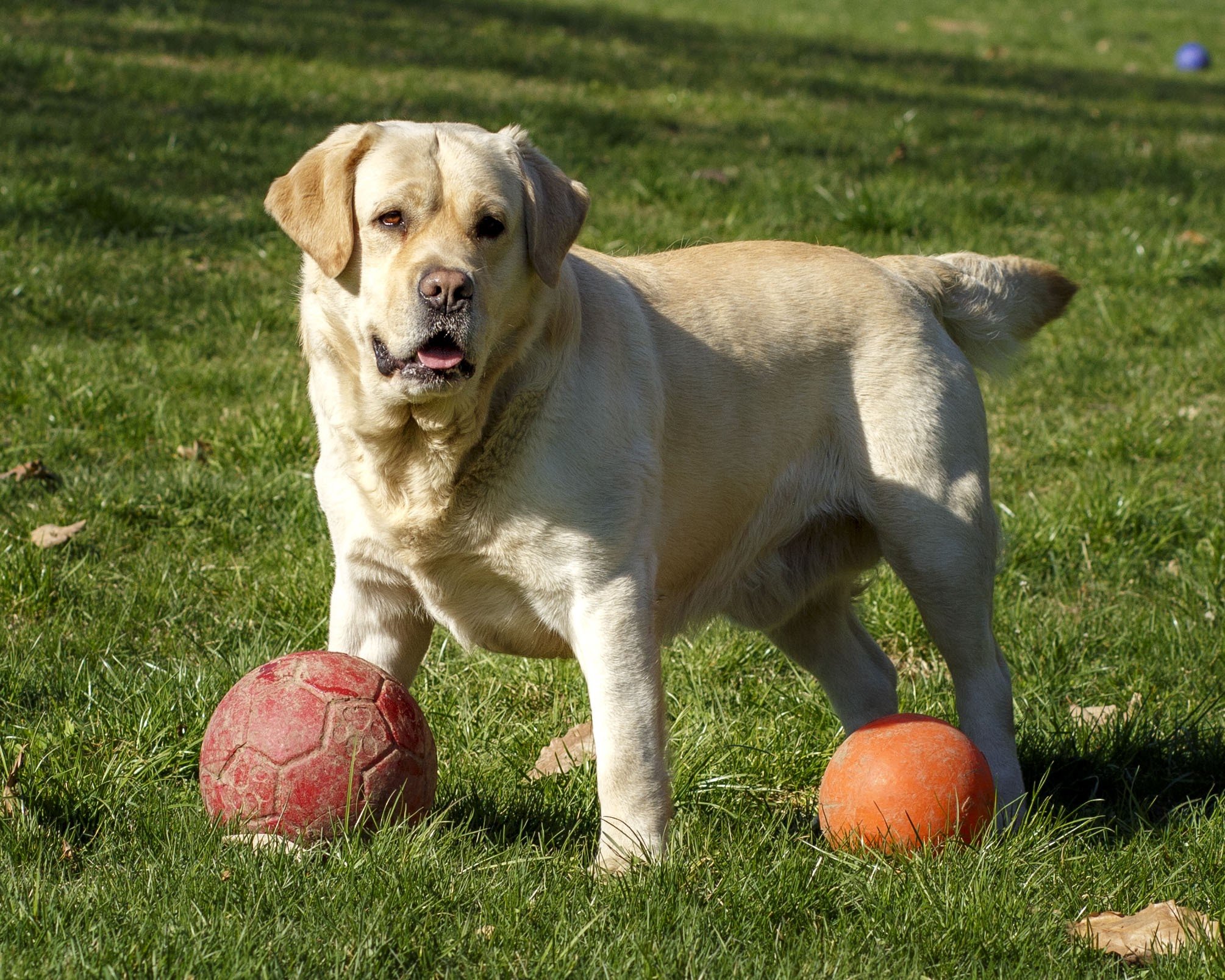 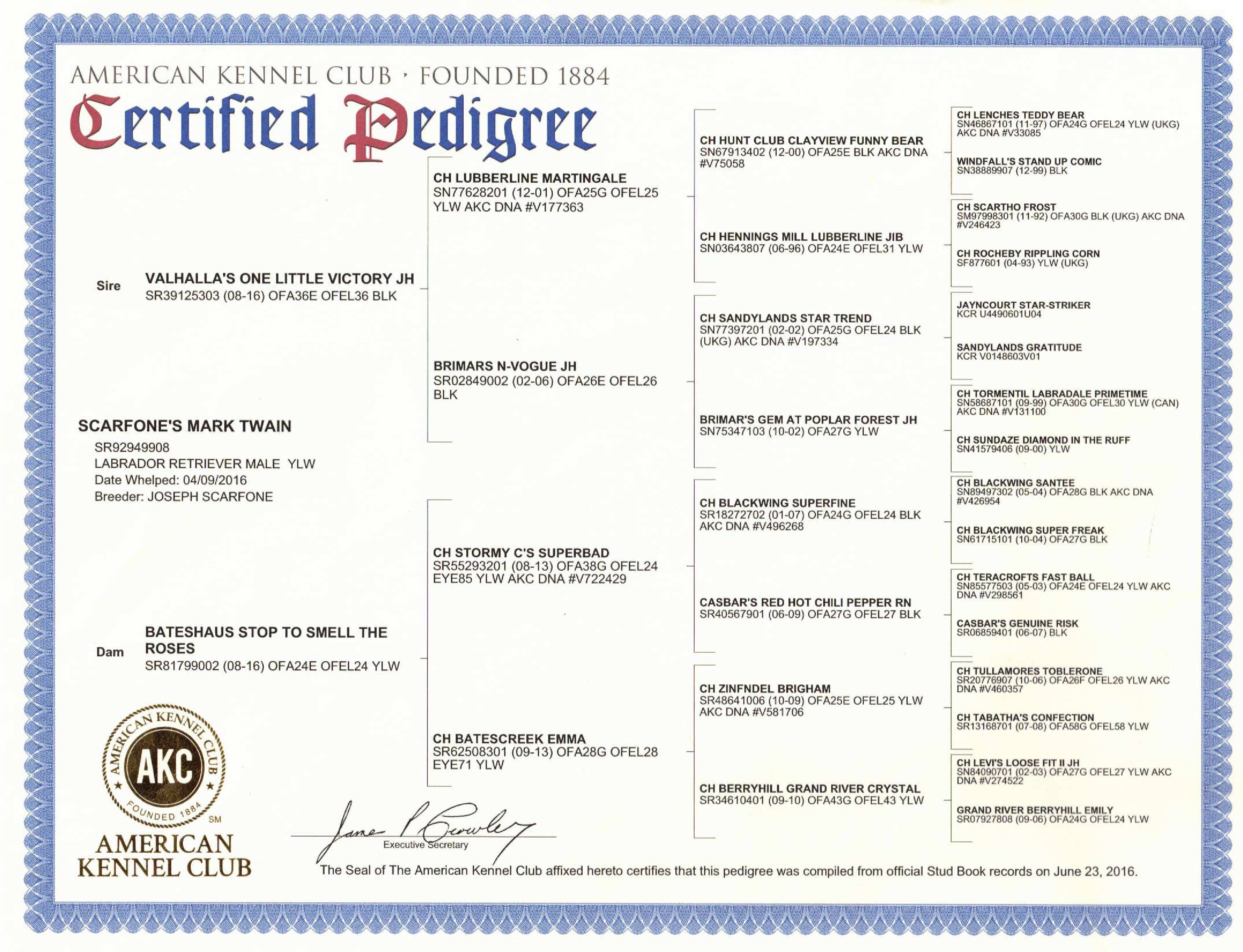 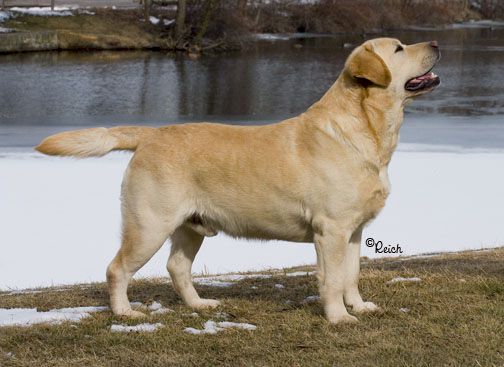